The state chairman of the group, Alhaji Ibrahim Jiji appealed to Makinde to consider Fulani people as his children, saying Yoruba people are doing well in other parts of the country and not being intimidated.

According to him, many Fulani people in the North are now afraid to visit the southwest states for fear of being attacked.

“We want government to arrest Igboho now. He is not more powerful than the whole country. We want Makinde to consider us as part of his children. We also voted for him in 2019 and we want him to extend his hand of fellowship to us.

“Many of the affected people cannot recognize their family roots in the North again. In fact, many of them have not gone to their villages before. We are ready to work with the Oyo State government to maintain peace and order,” he said.

Igboho had ordered herdsmen to vacate Igangan in Ibarapa North Local Government over incessant kidnap and rape of women.

But Makinde stated Igboho had no powers to give such orders, asking the Commissioner of Police to treat such acts as criminal.

Copyright TheInformant247: All rights reserved. This material, and other digital content on this website, may not be reproduced, published, broadcast, rewritten or redistributed in whole or in part without prior express written permission from THEINFORMANT247 - Kwara News
Tags
Miyetti Allah Seyi Makinde Sunday Igboho 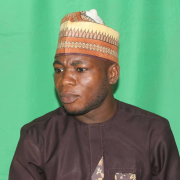 Abdulganeey Abiola Adeyemi is currently the Head of News desk with The Informant247. He has interest in satirical journalism and Oil and Energy reporting. His works has featured in The Nation and The Nigerian Tribune Newspapers.

You can also submit your story via [email protected]

‘2023 Election’: Kwara PDP says no decision on zoning yet 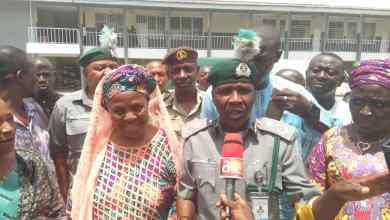 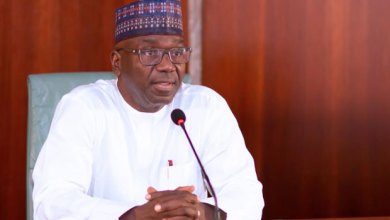 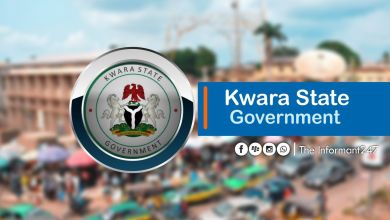 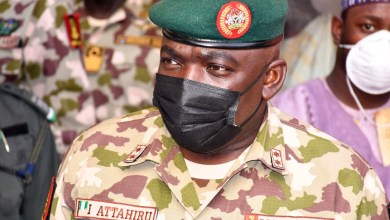